What is Joint Mobilization? 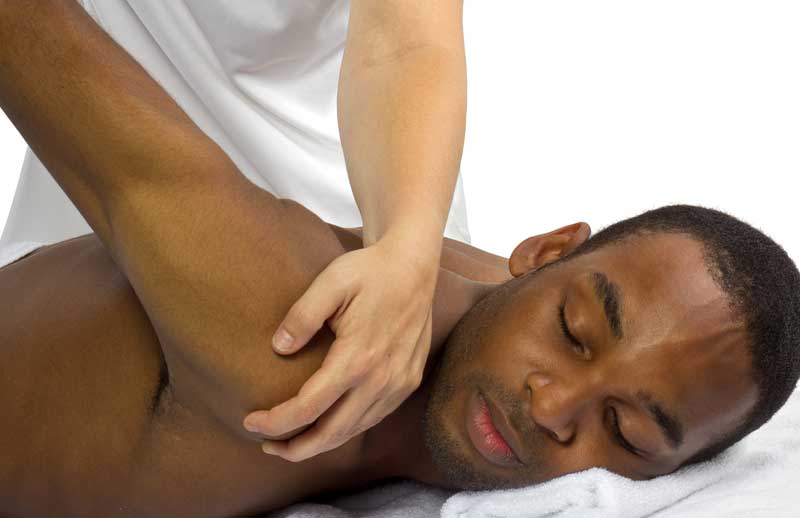 Joint mobilization is generally pain-free and is applied with a 5 point grading system, depending on treatment goals and desired outcome.

In a preliminary study by Vermeulen et al published in 2000, they conducted a study on four men and three women with adhesive capsulitis who were treated with end-range mobilization techniques, twice a week for 3 months. Their study found that after 3 months of treatment, there were increases in both active range of motion and passive range of motion. However, their study didn’t include a control group and they recommended that further investigation in the form of controlled studies is warranted to compare the therapeutic effect of these mobilizations with the natural course of the disease or other treatment regimes.

Despite the positive findings with the above-mentioned studies, the inclusion of a control group where no treatment is received by patients with adhesive capsulitis was not included in any of the studies. Because the natural course of this condition remains a matter of dispute future studies involving a control group and a larger sample population are recommended.

Call Ignite Physical Therapy at (480) 883-0202 to request a treatment today for a special discounted introductory price.

Other Therapies that may ease your discomfort:

Enter your information and receive a FREE Consultation